Brave Conversations Gaza was the first opportunity we had to visit Gaza and present Brave Conversations to a diverse group of people within the Gaza community. Participants came from the business, start-up and academic communities. We worked with Gaza Sky Geeks over three days presenting workshops to the Intersticia Founders, the Code Academy Graduates, Female Entrepreneurs and the general public.

Brave Conversations Gaza was held on the day that the Trump-Kushner “Deal of the Century” was announced to the world. Attacks between the Palestinians in Gaza and Israel continued but our focus was not on the politics, it was on how to enable, empower and support people in Gaza to more responsibly harness and utilise digital interaction technologies to help improve their lives. We had two young people (under 20) who gave precious insights in to the role of technology to free their minds and enable them to imagine a better future. 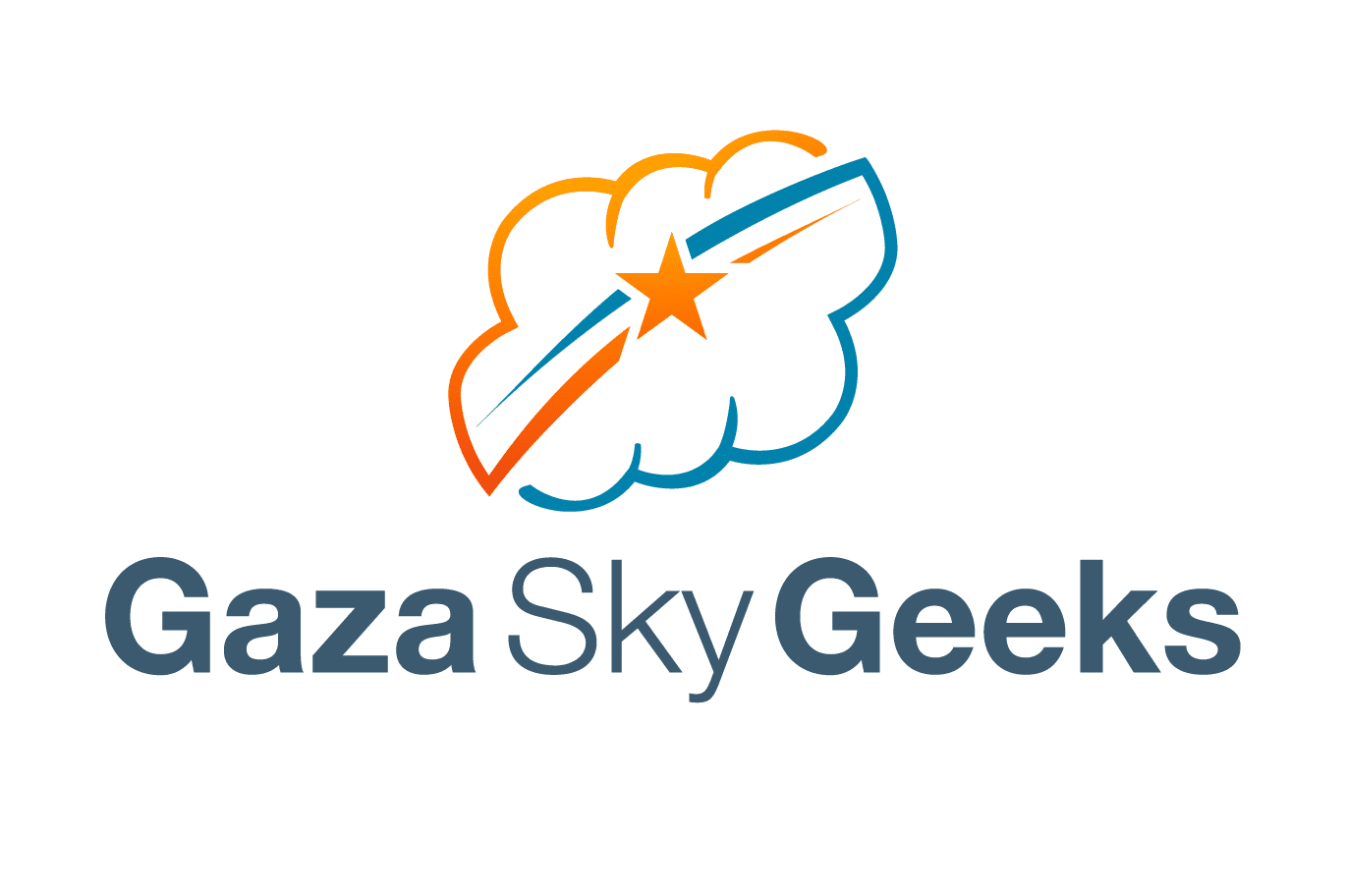 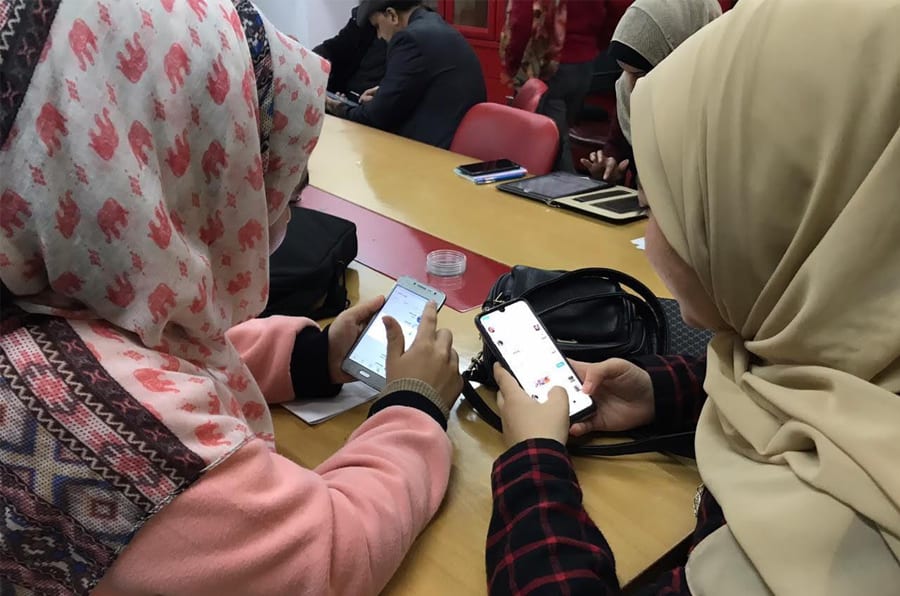 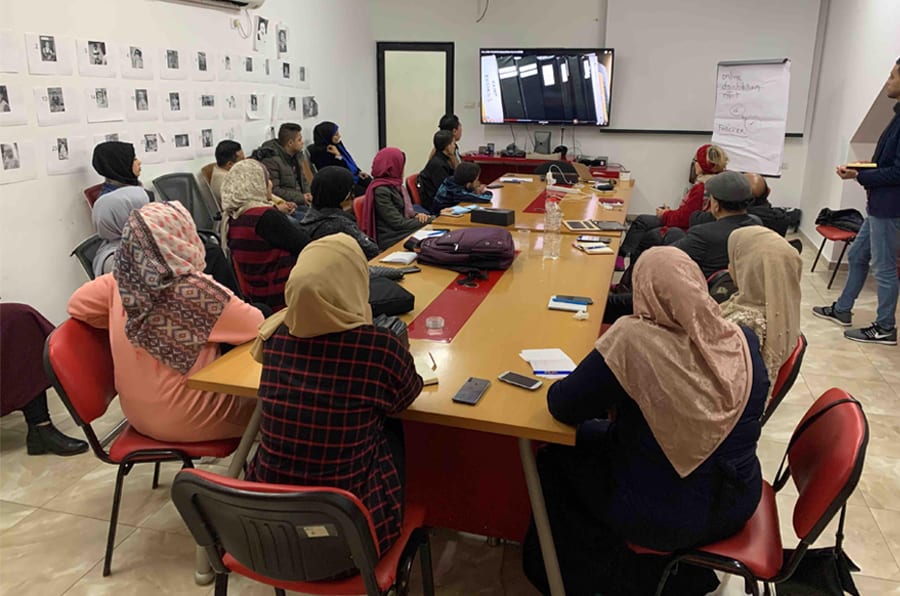 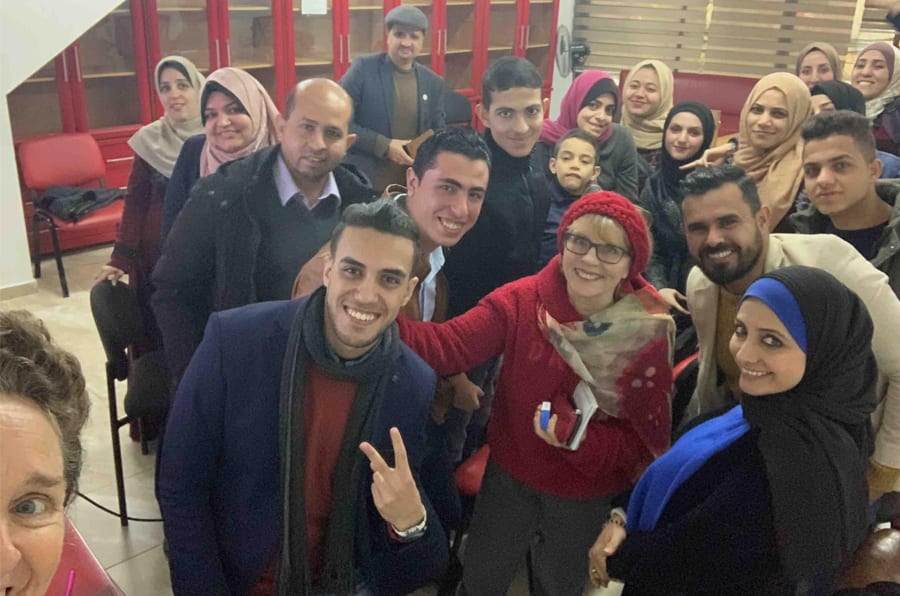 Intersticia UK began working with Founders and Coders and Gaza Sky Geeks in November 2018 supporting the Tech for Better programme.Since that time we have now supported some 16 Gaza Founders who have developed better business and entrepreneurial skills.In February 2020 we were invited by Mercy Corps and Gaza Sky Geeks to visit Gaza and mentor both our Founders plus Code Academy Graduates and this provided the perfect opportunity to bring the message of Web Science to the GSG community in the form of Brave Conversations.We all know that the Web has evolved from being read-only to read-write and now dominates how the majority of society interacts with digital platforms, giving rise to the largest companies of the modern era. It is also provides a window on to the world that for many people, especially those in places like Gaza, is the only way they can see beyond their borders.As we are changing the Web, so the Web is changing us. We want people in Gaza to also be smarter humans in terms of how they interact in the digital age.

The goal of Brave Conversations is to challenge everyone who participates to more fully explore and understand the interplay between humans, the societies we live in, and the technologies we are creating.Brave Conversations Gaza was designed to get people from the start up and entrepreneurial community to think about how to more fully understand the implications of technology in order to be more empowered about making the best decisions about how they use technology in their everyday lives, how they participate as commercial actors, and how they operate as digital citizens.

"We ... need to be prepared for the internet that we know to evolve unpredictably, and work to ensure that it remains beneficial for humankind."