Brave Conversations Canberra 2017 followed on from the Meta conferences (2008 - 2011) and was our first event as a part of the Web Science network. These earlier events were held at the height of the Open Data and Open Gov reforms around the world, in the very early days of what became known as Web 2.0.

In the first quarter of 2017 the Australian Prime Minister was Malcolm Turnbull, who managed to be berated by Donald Trump before being rolled by Tony Abbott, there was further ministerial scandal with Health Minister Susan Ley being investigated for taxpayer funded trips to the Gold Coast, and Julie Bishop claiming expenses to attend a polo match. NSW got it’s first female Premier in Gladys Berejiklian. South Australia had massive power losses due to an unprecedented heat wave and then announced the construction of Australia's largest grid-connected battery and gas-fired power plant to provide the state with emergency back-up power and system stability.

This event saw us partners with the Ethics Centre, The AIIA and the UK’s New Philanthropy Capital.

Initial blog about the event and its objectives. 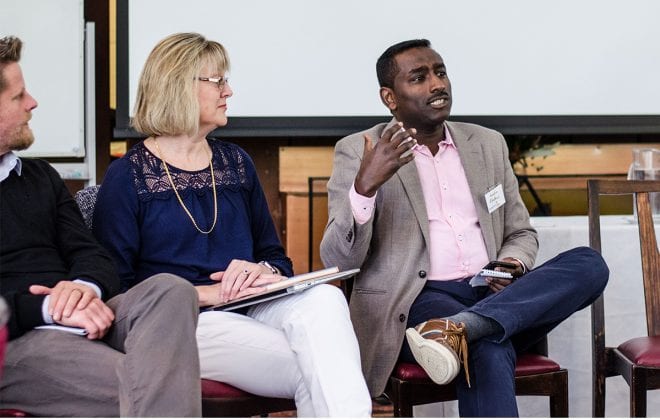 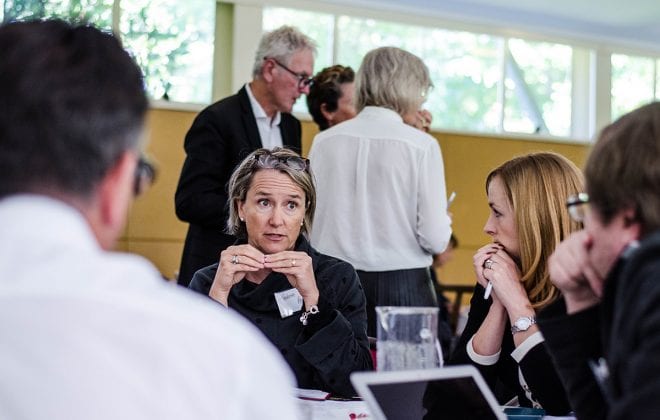 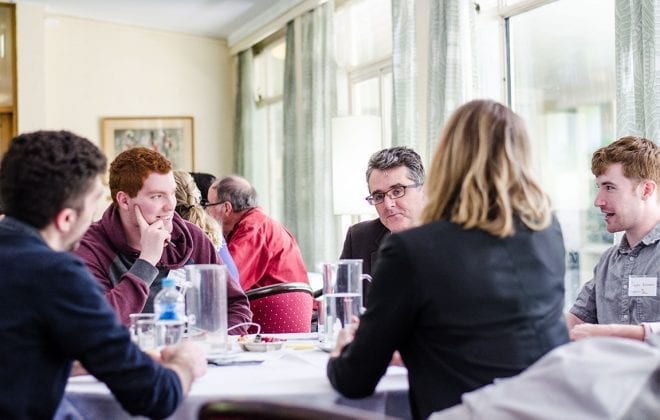 Professor of Computer Science & a Director of the Web Science Institute at the University of Southampton, UK.

One of the first computer scientists to undertake serious research in multimedia and hypermedia, she has been at its forefront ever since. The influence of her work has been significant in many areas including digital libraries, the development of the Semantic Web, and the research discipline of Web Science. She is founding Director of the Web Science Trust, which has a global mission to support the development of research, education and thought leadership in Web Science.

Professor of Sociology and a Director of the Web Science Institute at the University of Southampton, UK. “My research interests range from the sociology of work and organization – with projects on the third sector, the ageing workforce and employee driven innovation – to the sociology of technology and specifically the World Wide Web. I have particular interest in the politics of data and digital artefacts, information infrastructures and digital research methods.”

An open government and open data ninja, working within the machine to enable greater transparency, democratic engagement, citizen-centric design and real, pragmatic actual innovation in the public sector and beyond. Basically she is trying to do her part in establishing greater public benefit from publicly funded data, software and research.

Director of Innovation and Development at NPC in London. Working across the social sector to accelerate the adoption of digital technology and data to maximise social impact.

Conference Report by Stewart-Weeks | “We need to talk about the web: a new conversation about technology and society”

Conference Speaker Nicholas Gruen’s essay in The Mandarin | “The living and the dead: government’s arteries and capillaries have lost symbiosis”