Brave Conversations began in 2017 and since then has been held around the world both In Real Life and Online.

We began with the goal of bringing the conversations of Web Science to the public space and since then have worked with all kinds of communities to explore how technologies are changing their lives, and how they, in turn, are changing those technologies.

Our next event takes this to the next level becoming part of a global intergenerational research study on the topic of generational Artificial Intelligence (AI) specifically focusing on how young people interact with and perceive conversational agents such as Alexa and Siri.

But this is not just any research study. It is a game in which we challenge participants - aged from 12 to 92!, children, parents and grandparents, working in teams to design a Future World. They will do this by learning how to programme Amazon Alexa in App Inventor and through Alexa-powered conversations design and navigate potential future scenarios to craft a world that they think is most likely and that they would like to live in.

"The best way to predict the future is to invent it." ― Alan Kay

Alan Kay arguably invented the GUI which we use every day to interact with our computers, be they laptops, smart phones or watches. Kay worked at the famous Xerox PARC before moving to Apple where he invented the Dynabook arguably the progenitor of the eBook and mobile learning, and he was a key leader in developing ideas for computing as a core aspect of education and learning. 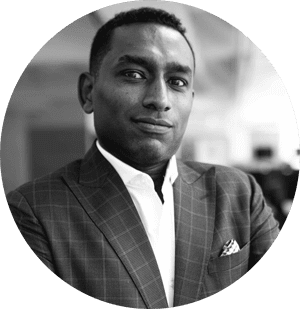 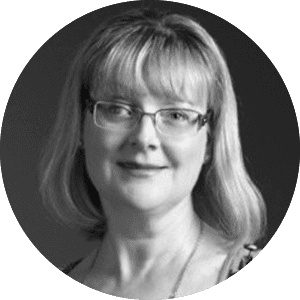 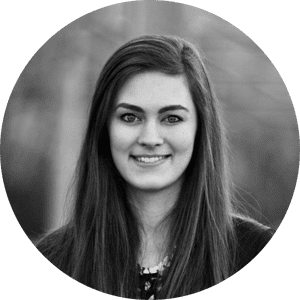 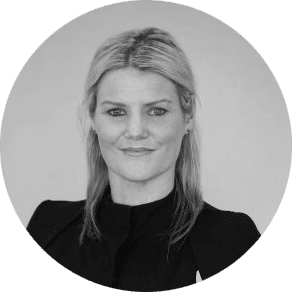 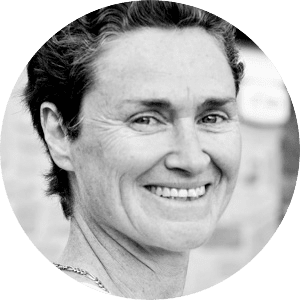 Future World Challenge was held over the two weekends of

This event was held online

Participation was open to anyone who is 12-17 years old, can communicate in English, and willing to participate with one parent or grandparent.

We encouraged people to come in groups with friends and family as teams.

We gained Expressions of Interest via an online registration form and determined best participants based on their availability and enthusiasm for the project.  We received 107 expressions of interest from which we ended up having 45 child-parents ‘teams’ who actually attended. On average the kids were 16 years old with 20 girls and 25 boys coming from Indonesia, the USA, Singapore, Canada, New Zealand, India, Iran and Japan.

Two write ups of the event can be found here and here.

In 2008 a group of people from industry, government, academia, and the community sectors came together to create the first Brave Conversations (then called the Meta conference) to create a forum for people to discuss and debate the emerging issues related to humans and their use of digital technologies.

At about the same time a group of luminaries from the Web world were creating Web Science in order to focus interdisciplinary research on precisely the same thing.

We can all feel that the world ahead is very different from the world behind and for many we have had the time to step back and consider what this might mean.
Brave Conversations will seek to provide all with the opportunity to engage in a robust and challenging dialogue and debate with others from diverse backgrounds about what sort of future we want to create now that the world as we know it has been upended.

“We ... need to be prepared for the internet that we know to evolve unpredictably, and work to ensure that it remains beneficial for humankind.” (Highlight quote)
Professor Dame Wendy Hall & Dr Kieron O’Hara, “Four Internets: The Geopolitics of Digital Governance”.